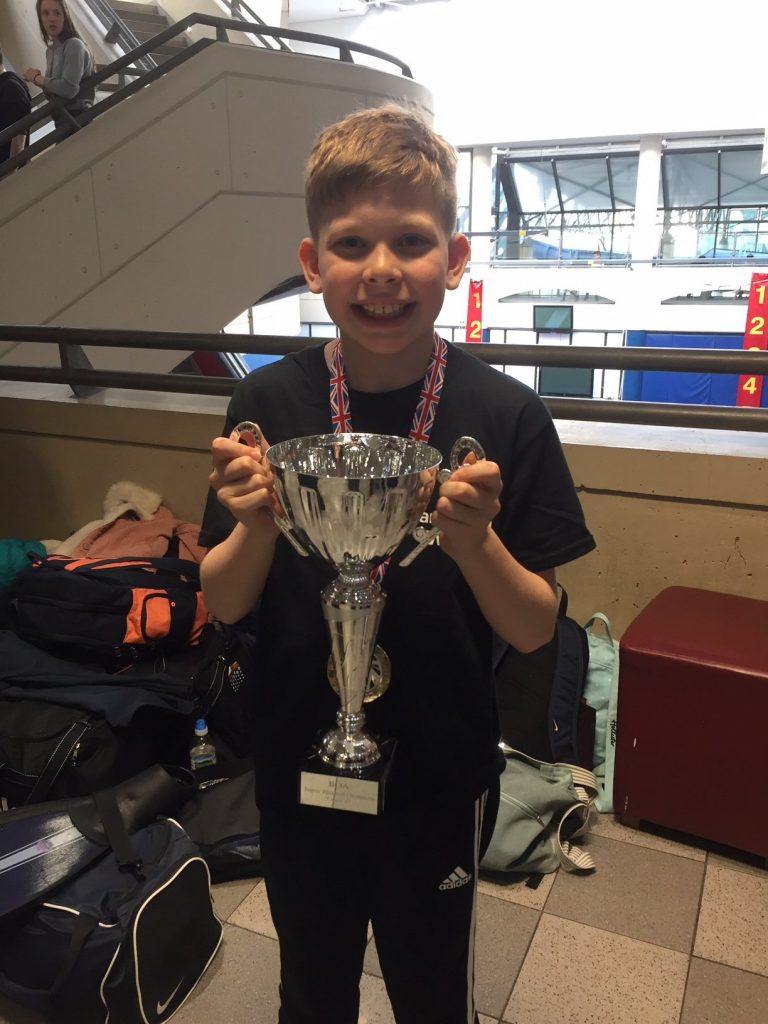 Congratulations to Year 6 pupil Austin O’Brien who recently competed at the National Underwater Hockey Finals for Team South West U12s.  Austin and his team played fantastically well, getting through to the finals and winning gold. This gold medal was on the back of a regional competition played earlier in the year in Wales, of which they won gold also!

A brilliant achievement by Austin and his team.