Both teams played well in games against other local primaries. They showed good teamwork and were very positive throughout.

The A team were proud to achieve 3rd place in the tournament. 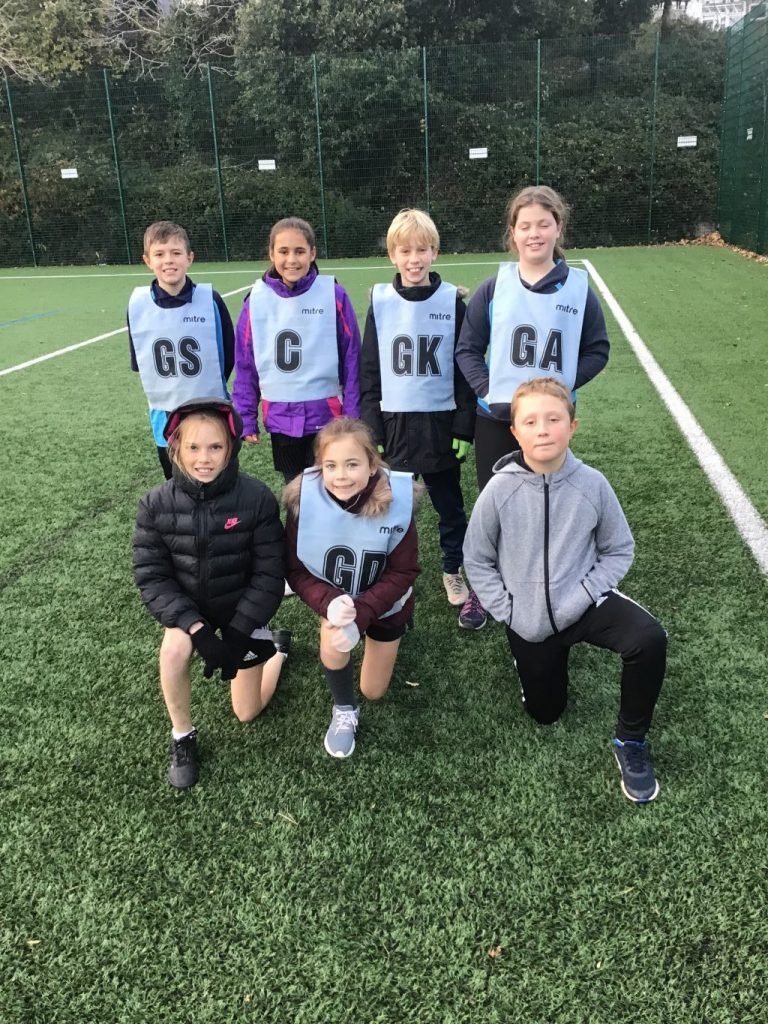 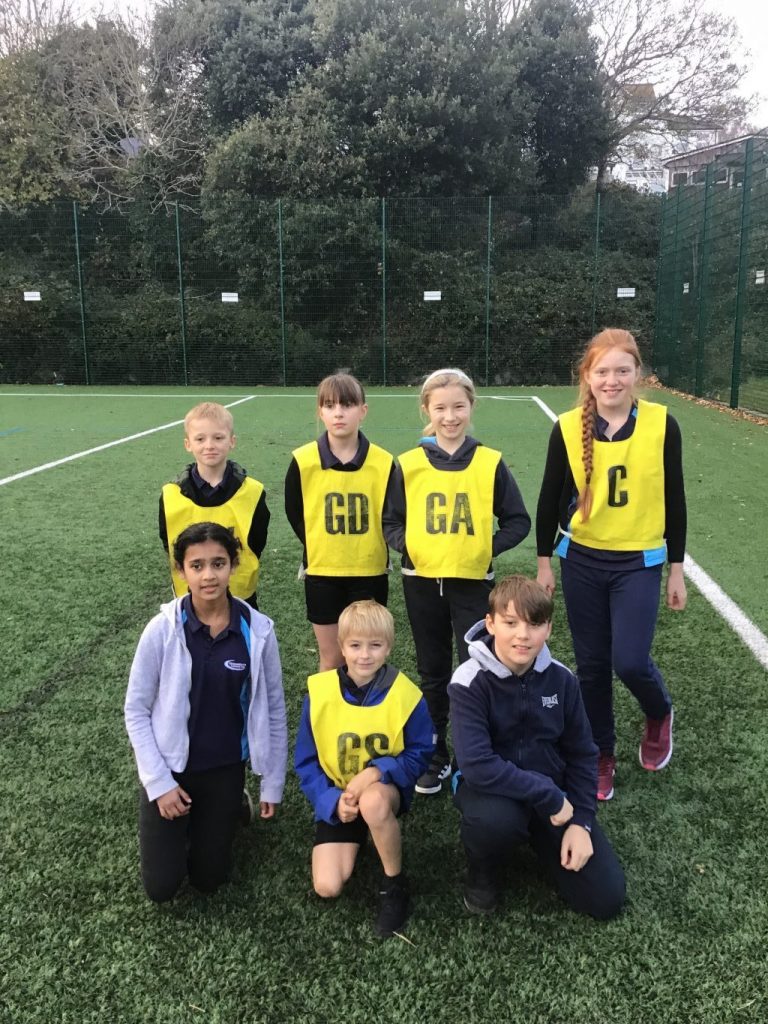